Much has happened at Vawdrey Australia since we celebrated our 40th anniversary in 2014. In tandem with the industry we serve, the entire organisation has become even more nimble, more environmentally conscious and more innovation-driven than it was back then – and that’s saying something. It’s humbling to see that Vawdrey Australia is now leading the way in the design and manufacture of high-tech equipment under the globally renowned Performance Based Standards (PBS) scheme, for example, with a track record unlike any other OEM in Australia. As the nation’s largest privately held trailer manufacturing business, we have a responsibility to lead from the front and keep Australian transport competitive, and we certainly don’t take it lightly.

By creating the world’s most advanced High Productivity Freight Vehicles (HPFVs), we ensure Australia is prepared to handle a growing freight task in the most efficient way possible and set an example for the rest of the industry to follow. I am also incredibly proud to note that our range of automated safety gear is now a standard fit for many a transport company between Perth and Brisbane, simply because there is no competitive alternative to it in the marketplace – just think about our latest revolutionary LatchLiner buckle-less curtain system andmezzanine deck technology, or our recently revealed, automatic pallet restraint system. Yet, standing still is not an option for the team here at Vawdrey Australia, which is why I am excited to announce our most recent foray into solar energy – both stationary and mobile. First we changed the game on the safety and high productivity front, and now we continue down the same path by improving the environmental footprint of modern trailing equipment one trailer at a time.

Behind it all is a mindset that is unique to the team at Vawdrey, allowing us to constantly change and adapt, to learn and evolve. As such, we always look beyond the present and sense opportunities that remain hidden for others who don’t share the same mentality. Driven by this unique mindset, we are on the path to changing the game for good, and we invite you all to join us for the ride. 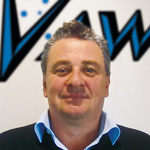 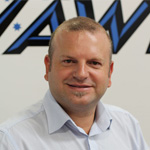 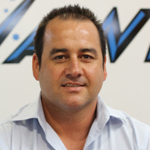 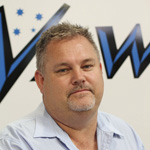 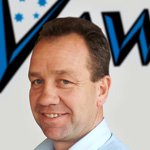 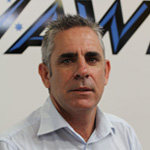 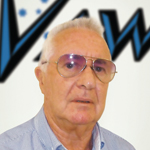 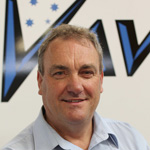 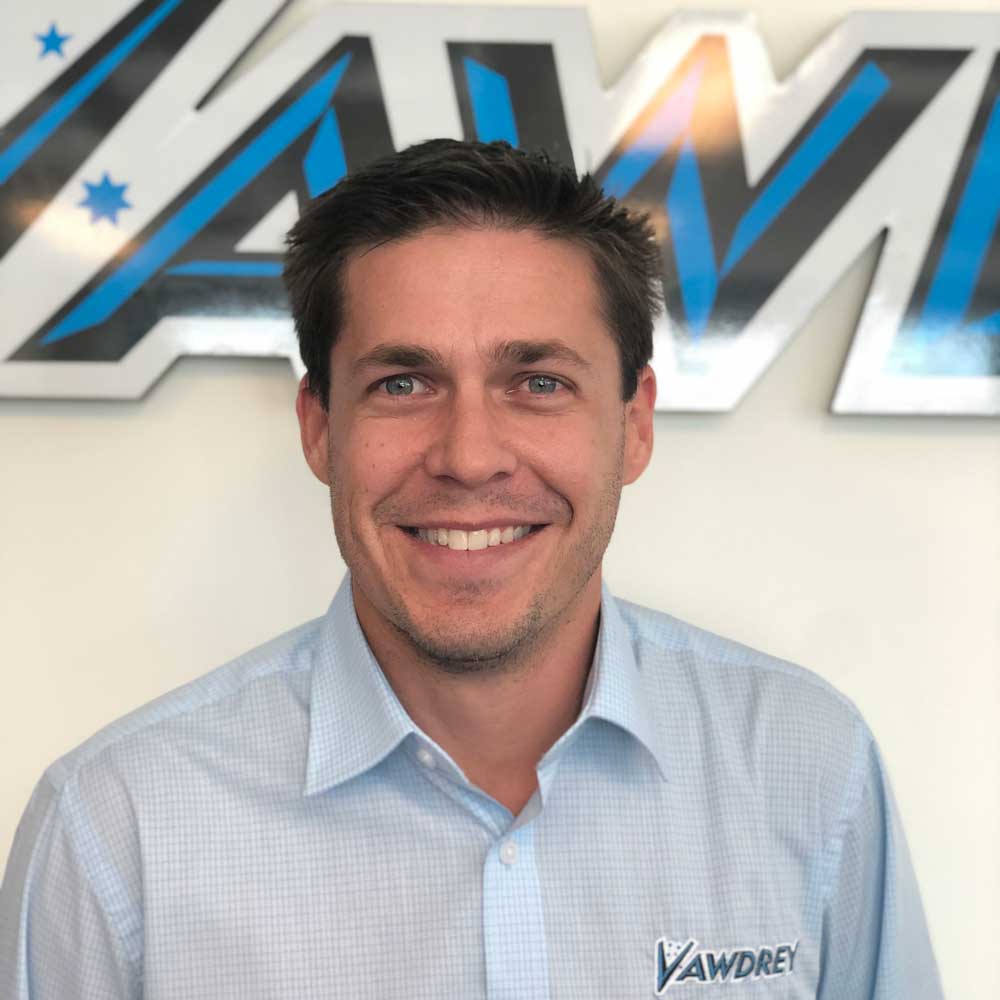 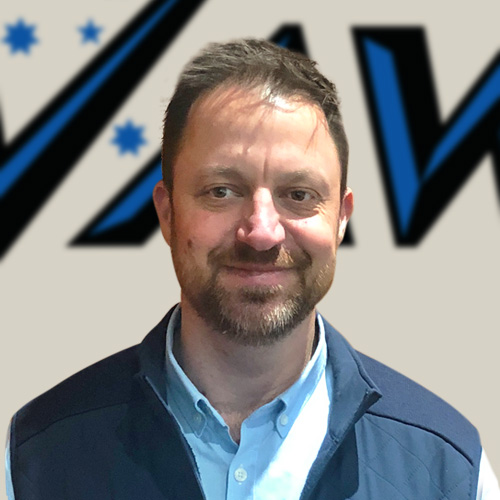 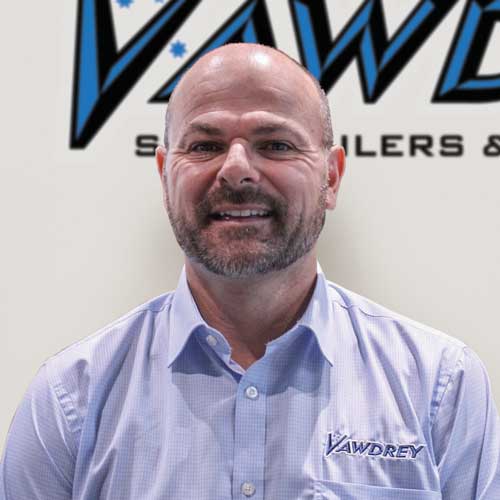